Showing posts from November, 2014
Show all

We've all heard the gloss:  Small, independent Squads organized into buzzwordy terms like "Tribes," and "Guilds." These terms hearken to days past in humanity, days of community and craftsmanship.

Here's what I take from the above:  None of that fricking matters.  What really matters is a throwaway blurb at the very end of the video, starting at 12m 30s.  Transcribed here:
We've learned trust is more important than control.  Why would we hire someone we don't trust?  Agile at scale requires trust at scale, which means NO POLITICS.  It also means no fear.  Fear doesn't just kill trust; it kills innovation.  Because, if failure gets punished, people will be afraid to try new things.
There's the secret sauce:

Hire the right people.Trust them.Dump the politics.Expect failure and deal with it appropriately. * * *
So here's the thing with the above:  I question whether it's sustainable by any organizatio…
Post a Comment
Read more

My Longstanding Battle with Skating Continues 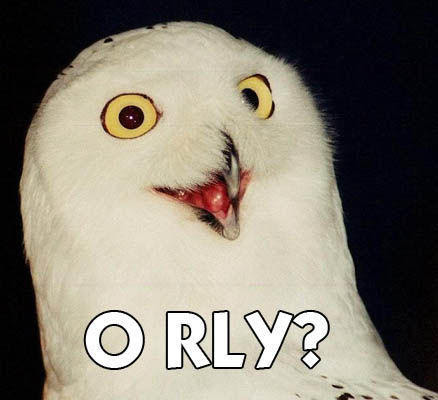 Me: "Hey Joey, what would you like to do today?"

She: "Dad doesn't do iceskating."

But...skating?   I hate ice-skating.  I actually went into our marriage with two agreements:   Whitney doesn't have to go on any ski-lifts or high places and I don't have to skate.

Then somehow it became a matter of pride and I said we were going.  Besides, we had a coupon for 1 free skate with another paid admission.  So, we went.

Joey was having lots of fun, and I made it it around the rink 2 times in an hour without falling.  So far so good…
Post a Comment
Read more
More posts